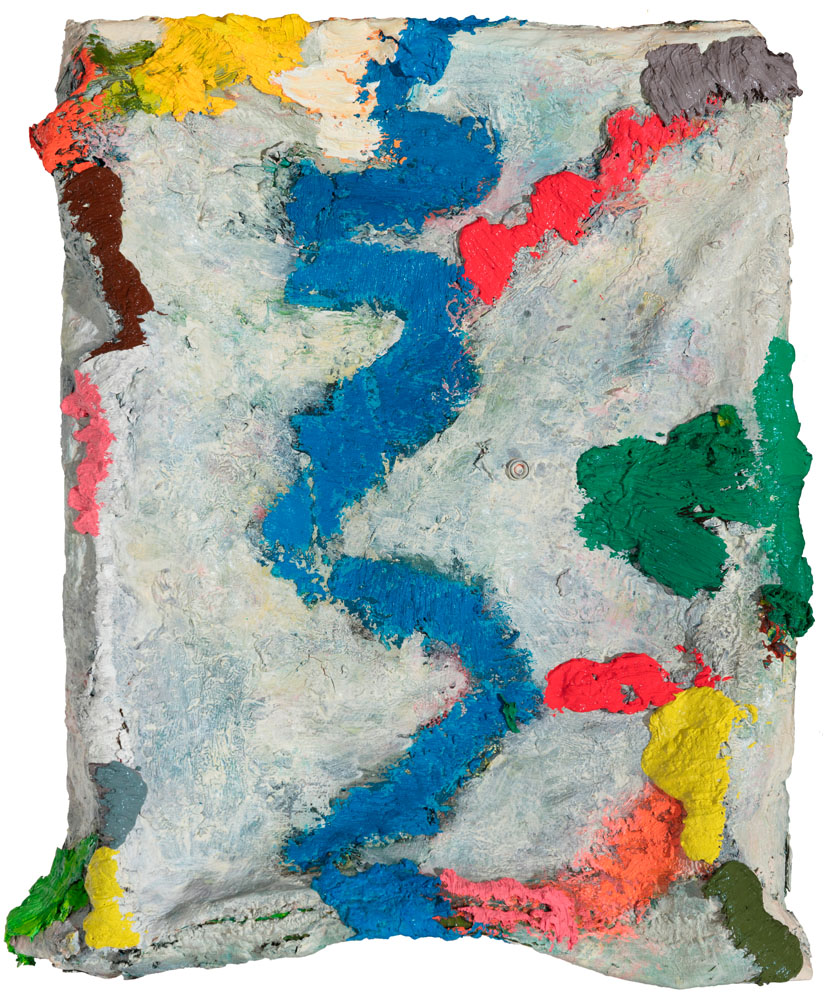 João Jacinto’s work can be understood under two basic conditions, which are present in the pieces he has developed over the past three decades: act and time. These two conditions of possibility that are proposed to us by the artist are not immediately recognizable in his paintings, unlike what happens in his drawings, because they are the essence of a more complex process that, as concerns the artist, develops under a methodology that seems random, but actually comprises a metrics and a systematisation of making, without becoming reduced to the repetition of models that were incorporated during the painter’s labour. The paintings featured in this exhibition are instances of the process described above, a description that does not intend to be a summation, but rather an approximation to that dialectical relationship between the act the body executes on the supports and materials of his painting and a temporality that is outside measured time, configuring the act of painting as an anamorphosis that materialises itself in the paintings that turn into images but are also objects that confront us in transitoriness and impermanence, body to body. 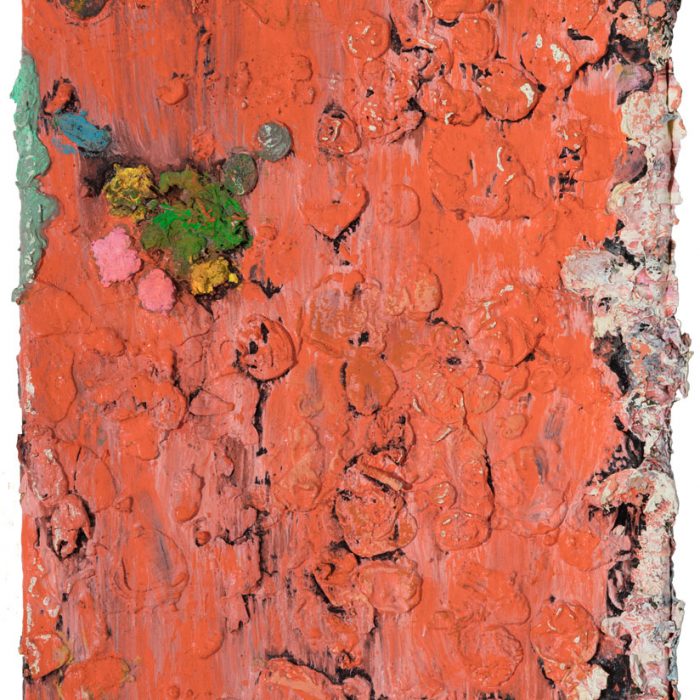 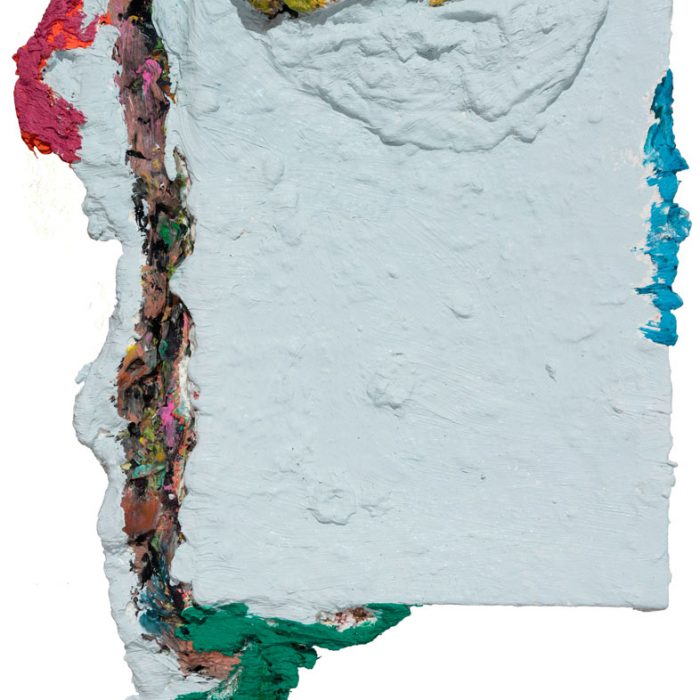 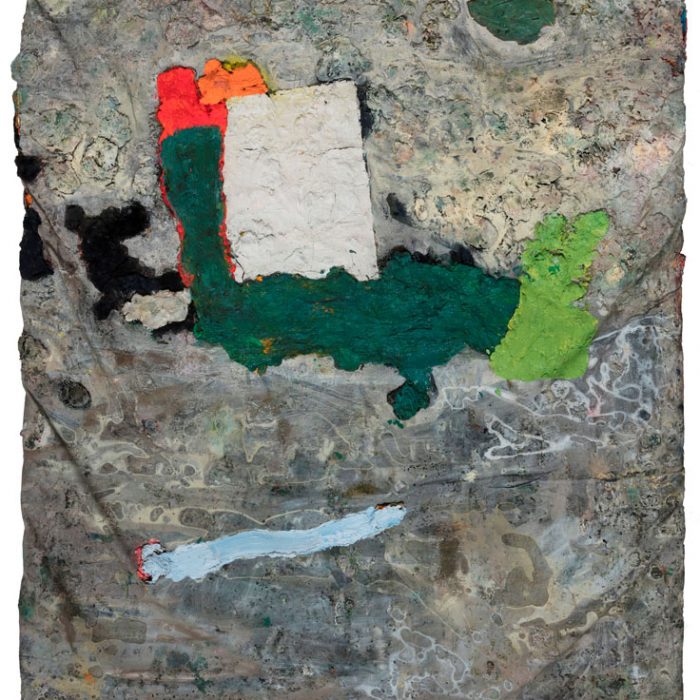 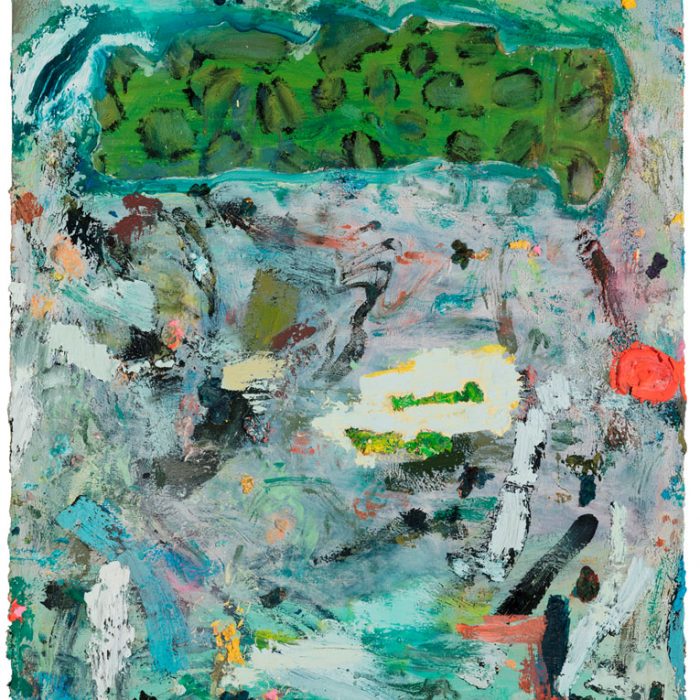 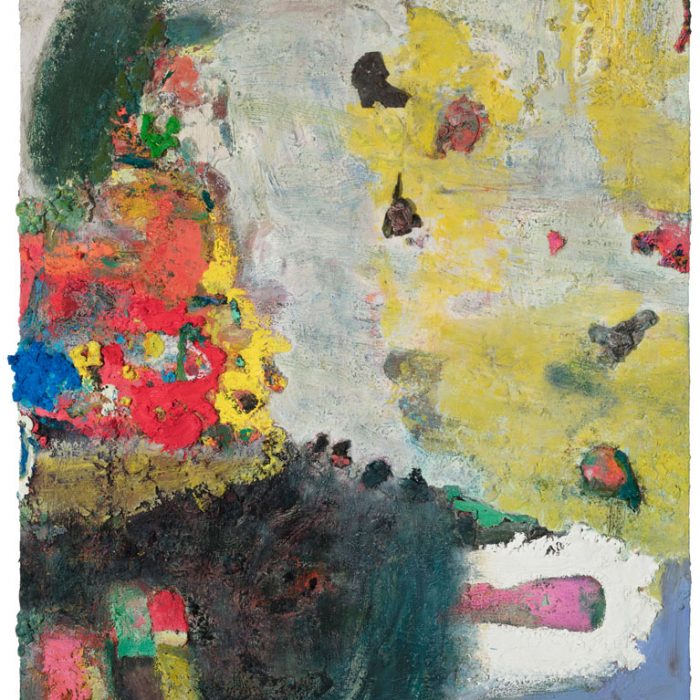 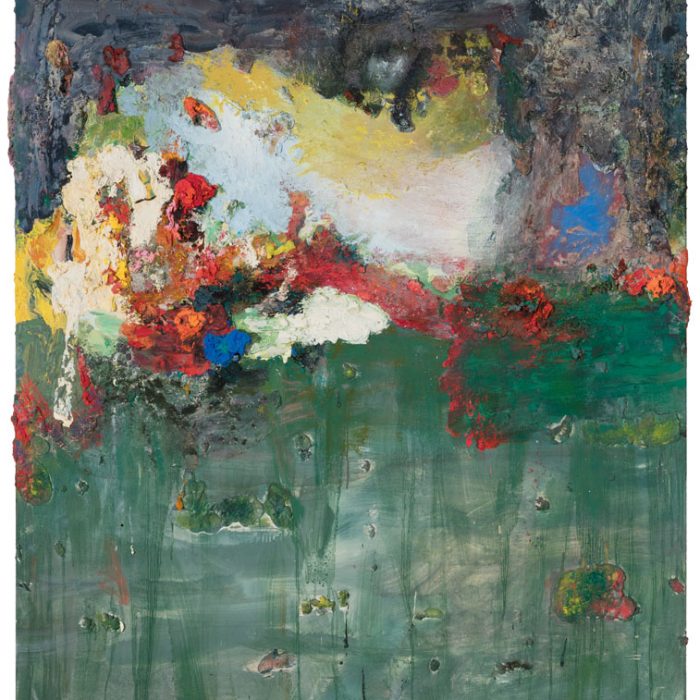 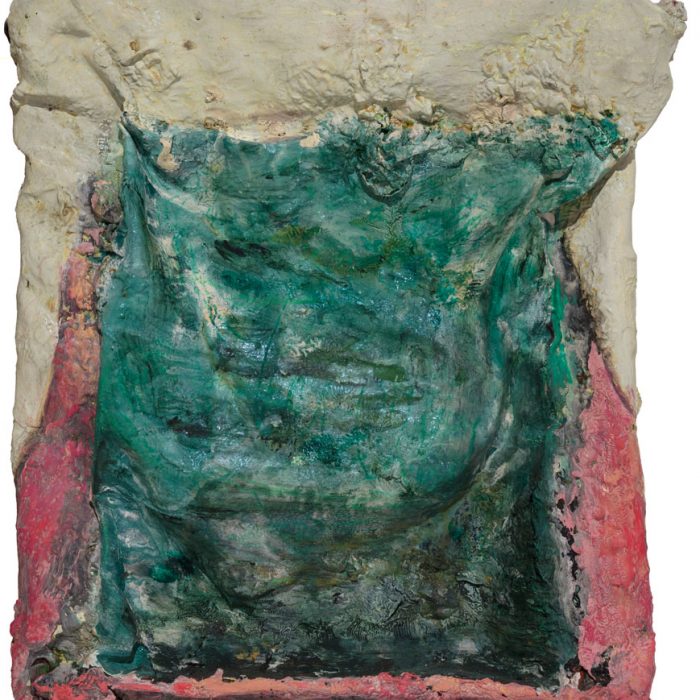 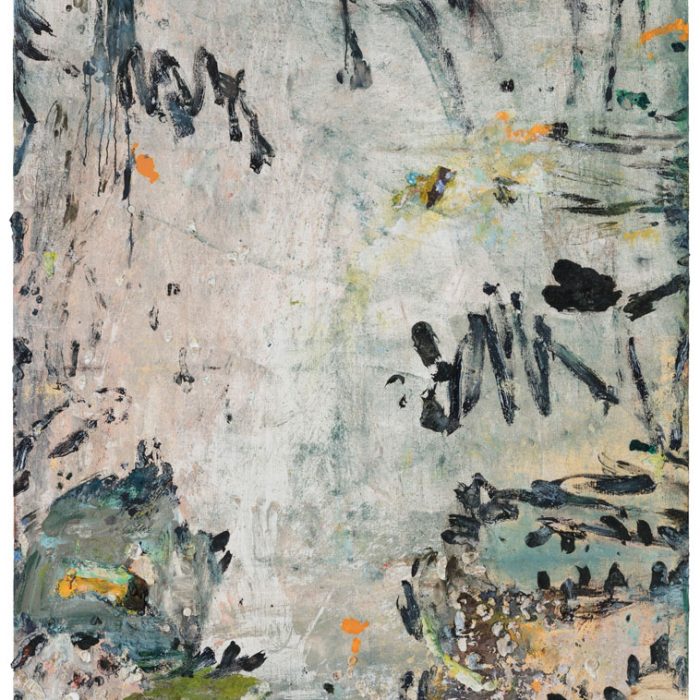 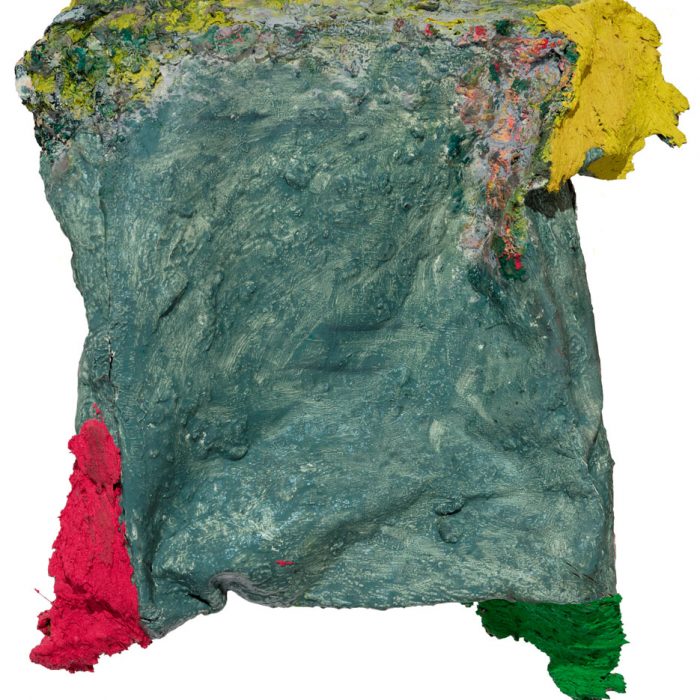 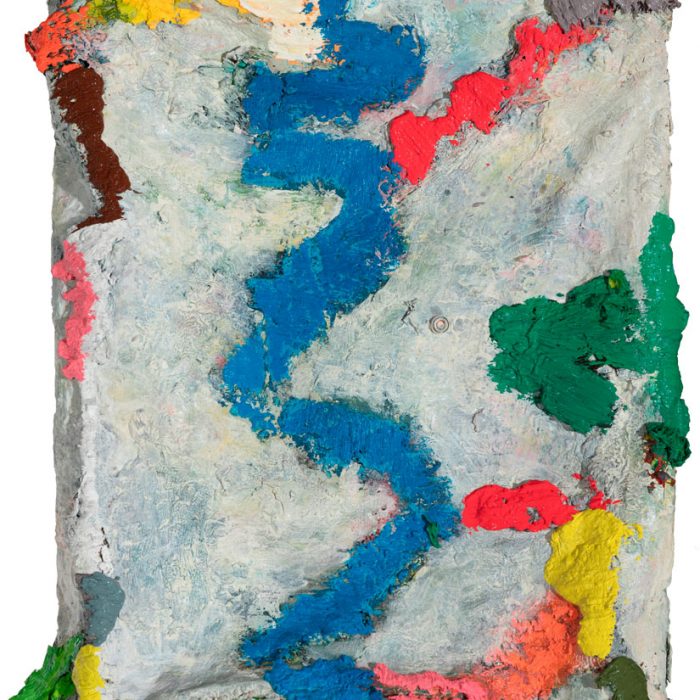