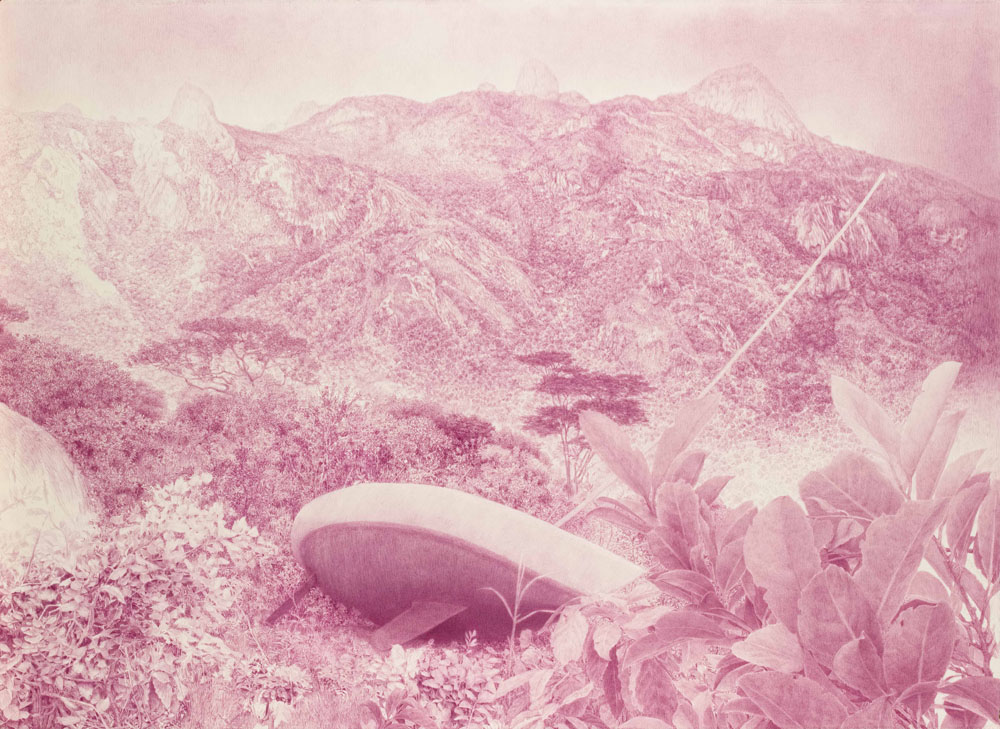 Beast.
Not like a fool, but like that one. Beast.
Measuring you up for size is useless. Beast.
The thing with no name. Beast.
But not like a fool, like the other one, that one. Beast.
That one, the one you call Sir. Beast.
My Beast, unworthy, no longer sublime and impenetrable Beast.
The Beast who takes, possesses and is. Beast.
Just one thing though — she, the Beast, doesn’t give, she takes.
She, and he also, who is that too.
Fully Beast, formless, amorphous. Bring out the scaffold, call the witch, invoke the paradise of
death.
Because in the end, that is what she is, the small death, la petite. Not that Beast, pitch black
and dark, visible, from miles away, from that island. Oh Beast.
Be mine, hold me close, go on, Beast. 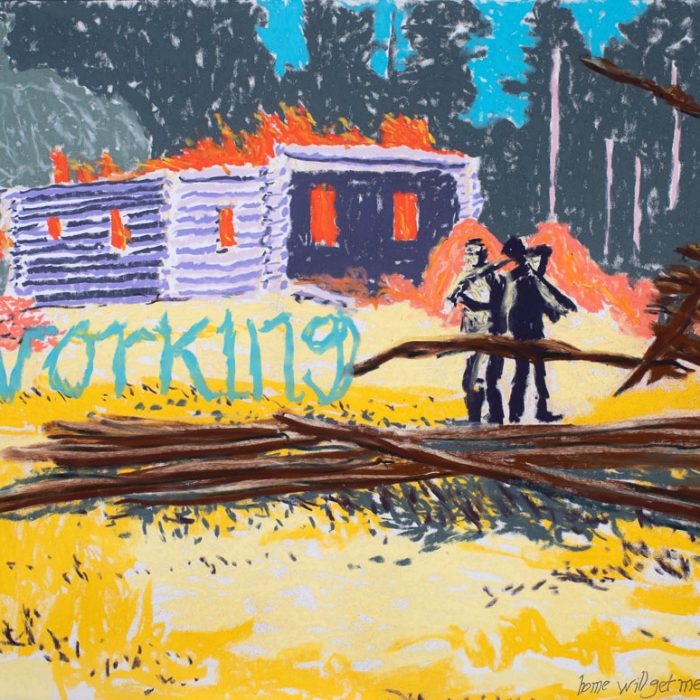 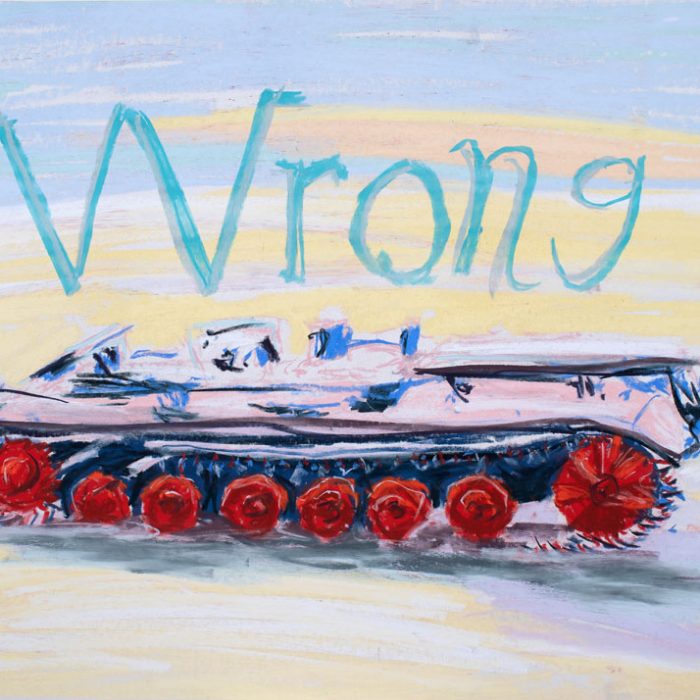 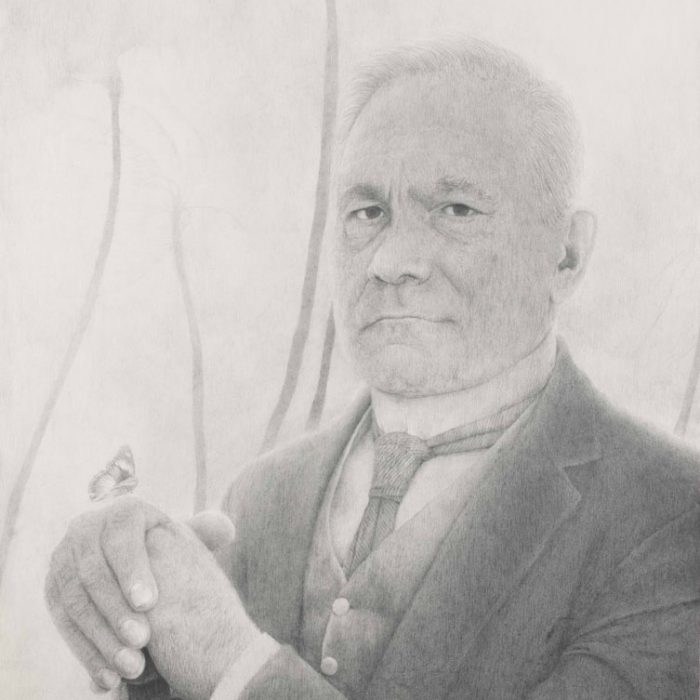 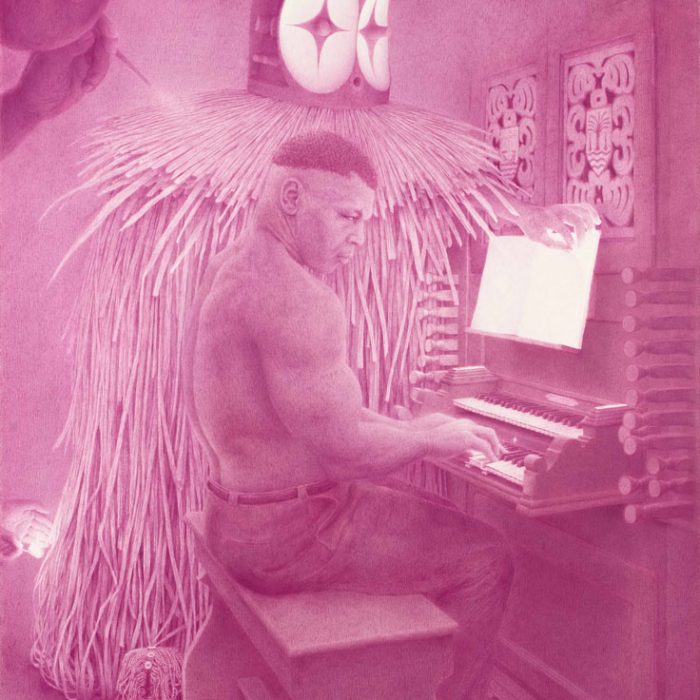 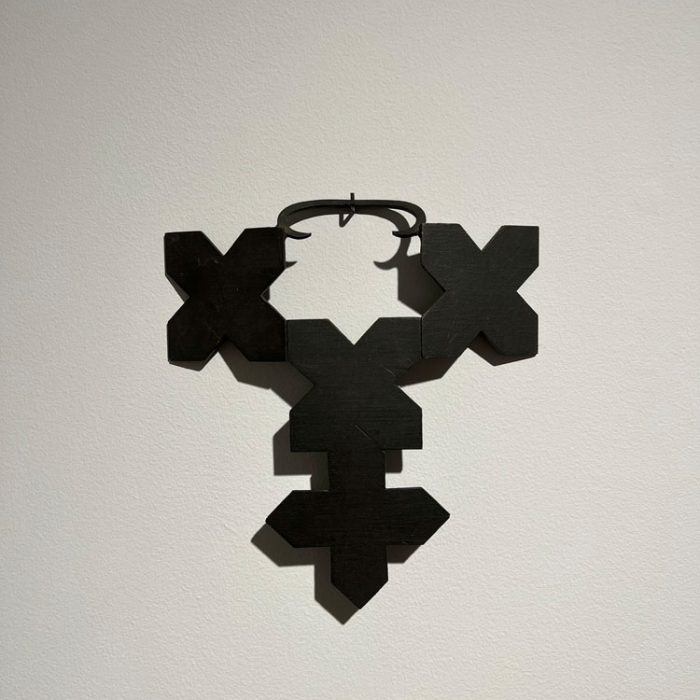 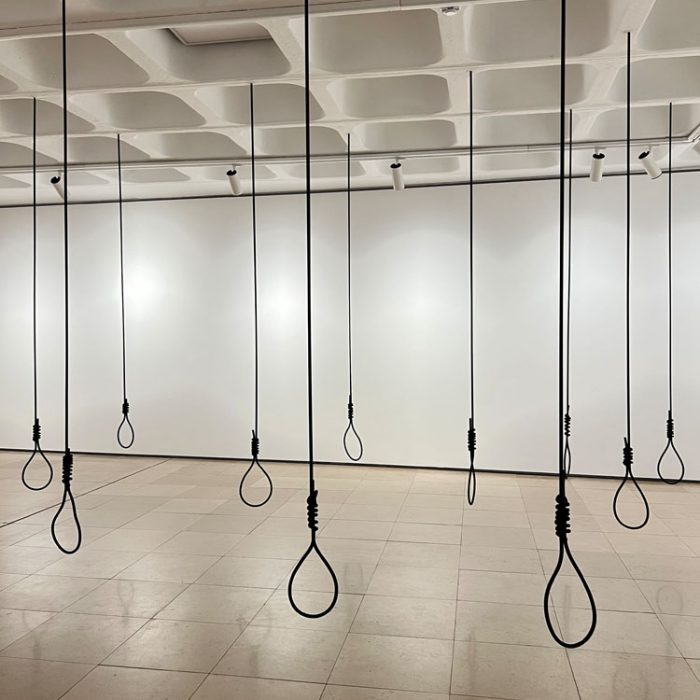 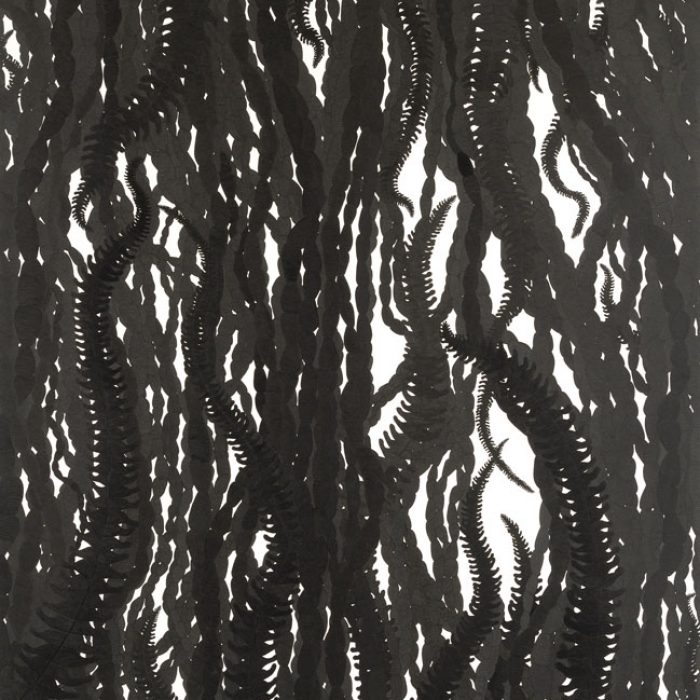 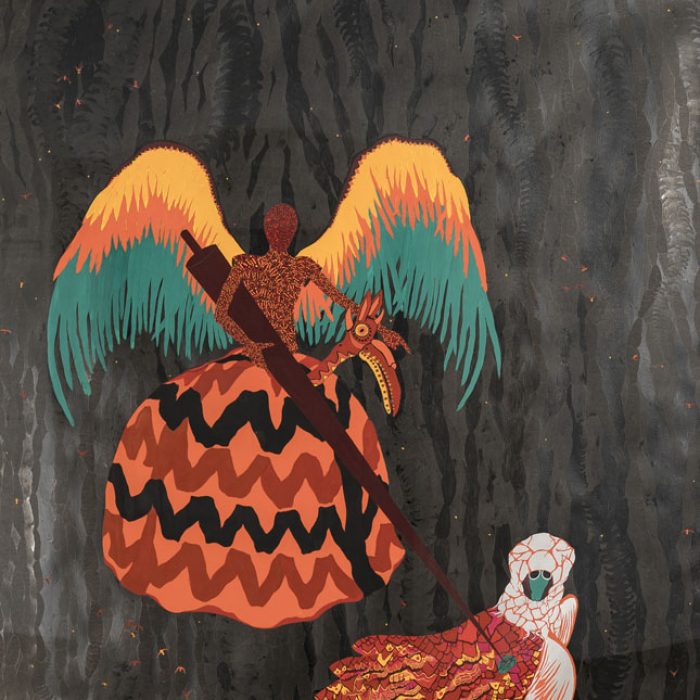 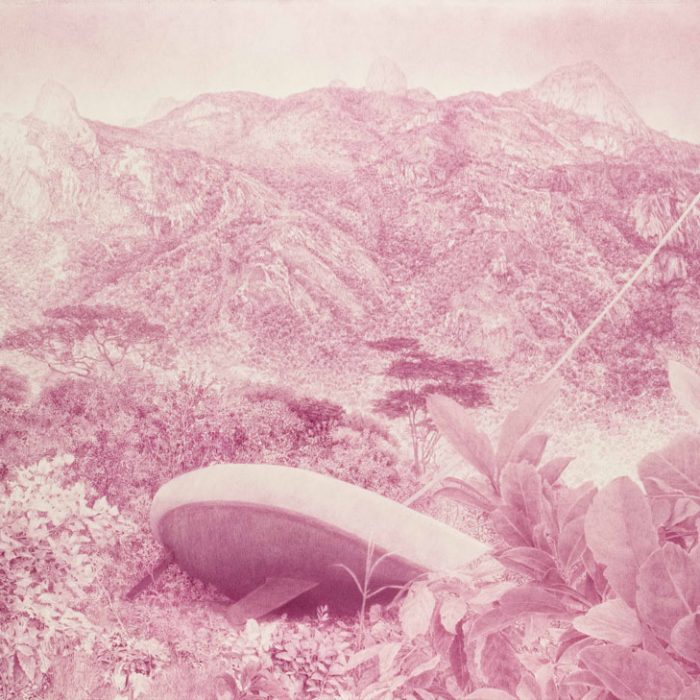