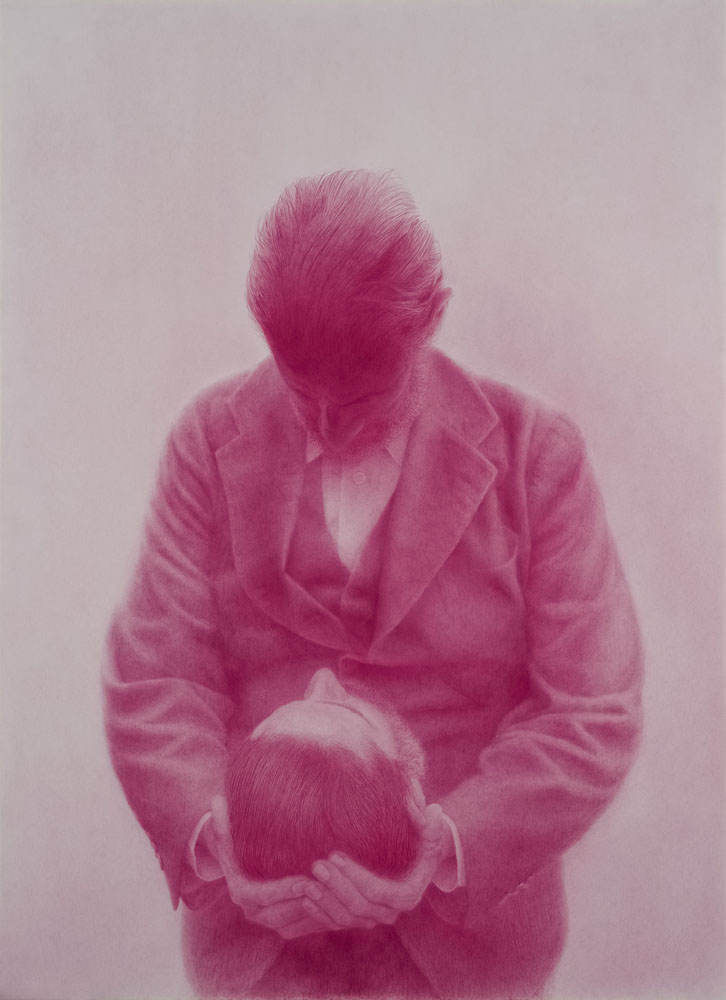 This show – an installation consisting of drawings and other materials, and a return by the artist to the now dying art of the portrait – heralds a new cycle in the work of Pedro A.H. Paixão, based on his recent studies of central Africa and political painting in Congolese popular culture. From a starting point of a series of family documents and the questions that arise from the silence that surrounds them, the artist presents some of the results of his studies of the complex story that led to the formation of the state of Angola. Through his drawings he concentrates on part of that long and difficult beginning, taking as his starting point the middle of the 19th century. This was a time in which the burgeoning Angolan middle class, though dreaming of political independence, was crushed by campaigns of defamation, free-trade strategies and military action by the Portuguese. These events, occurring as they did before the loss of Portuguese dominion over Brazil and the Orient, worsened the plundering of the country that was already taking place. A spiritual plunder was already occurring, instituted by the development of the Atlantic slave trade and by the various Christian missions that were active in Angola.

The dream-like dimension of the work presented in this installation, suggestive of American film noir or the secret world of the Sicilian cosa nostra, alludes to the overwhelming intensity that dominated that long-delayed – and now dormant – beginning. 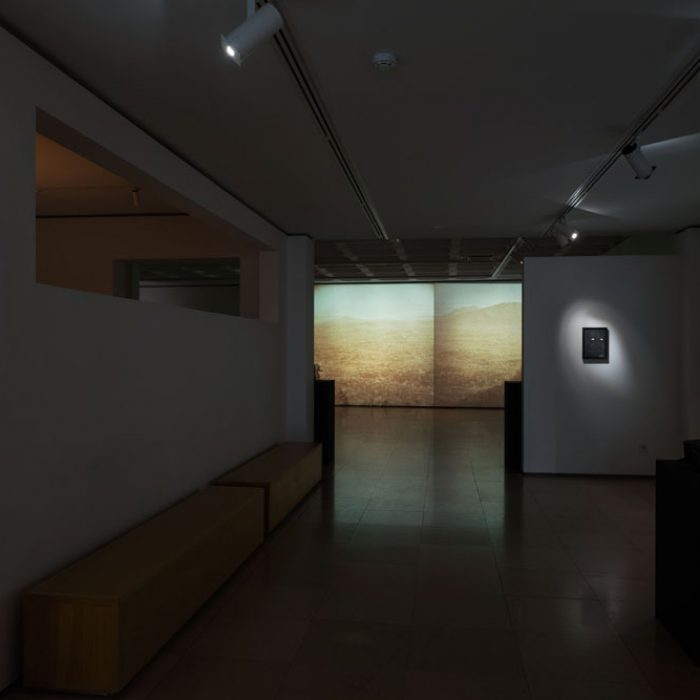 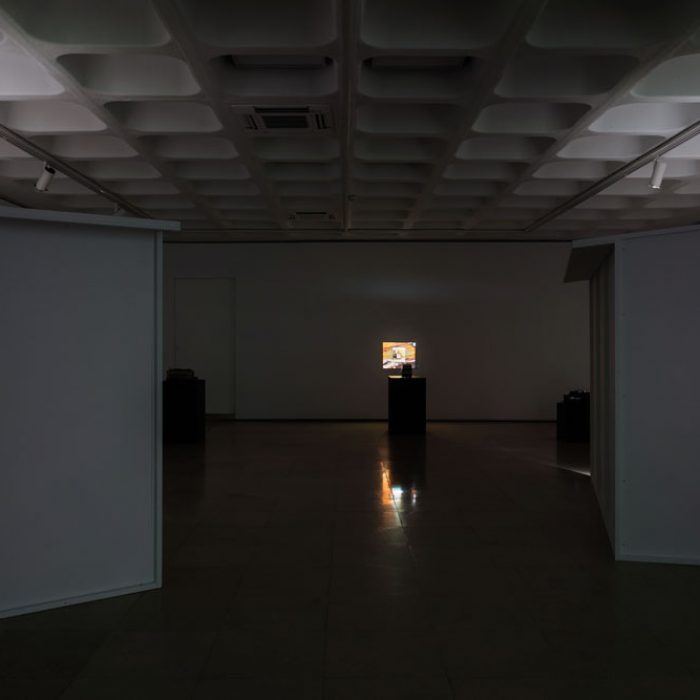 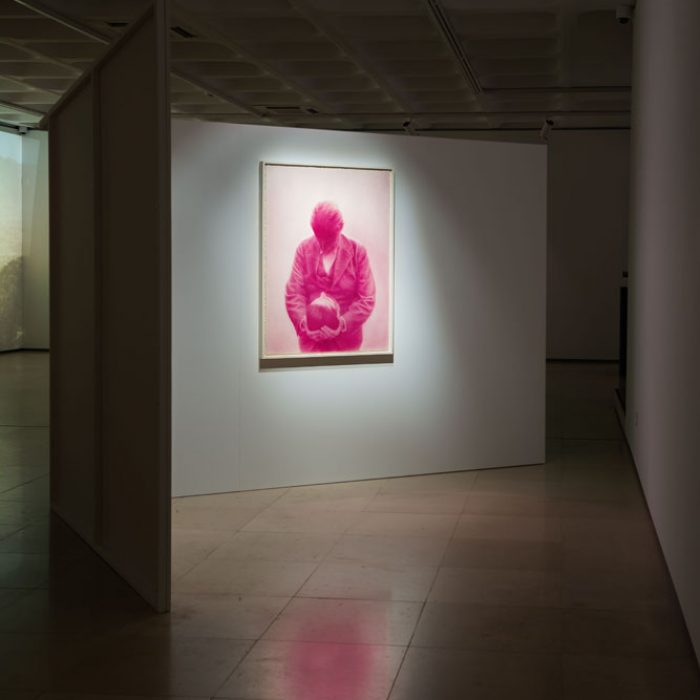 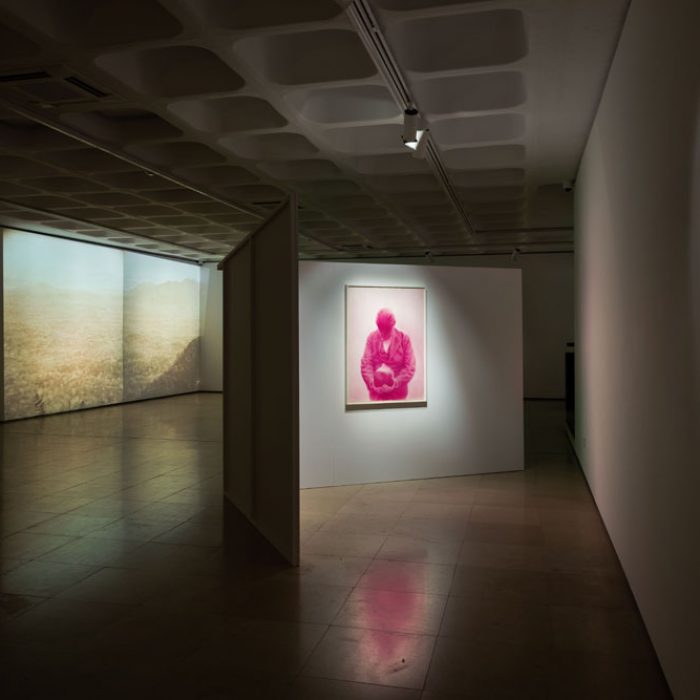 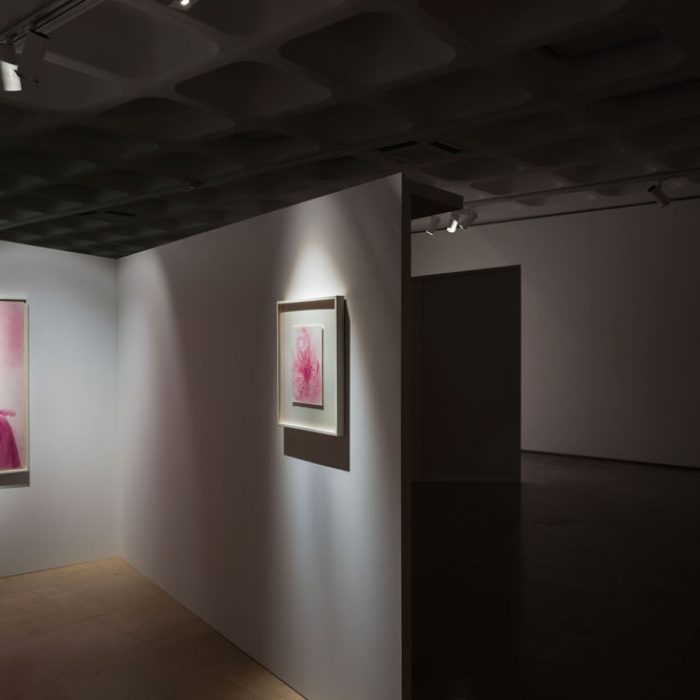 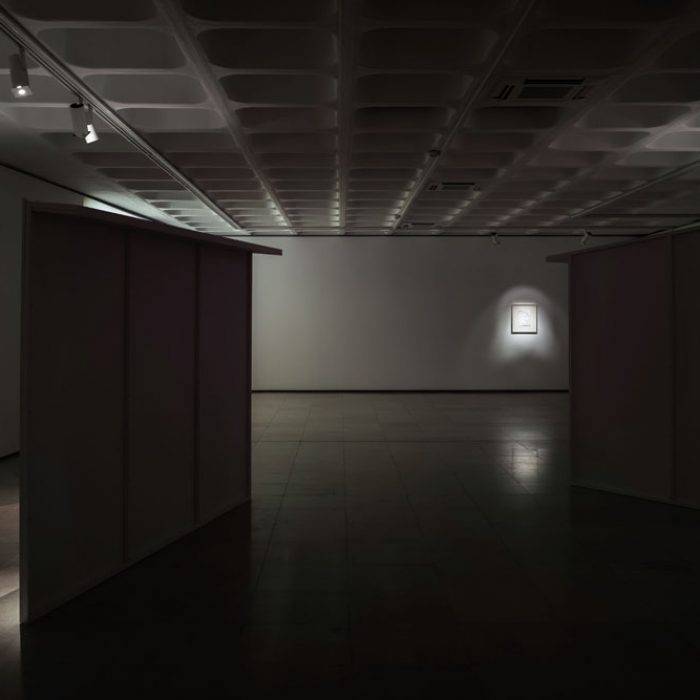 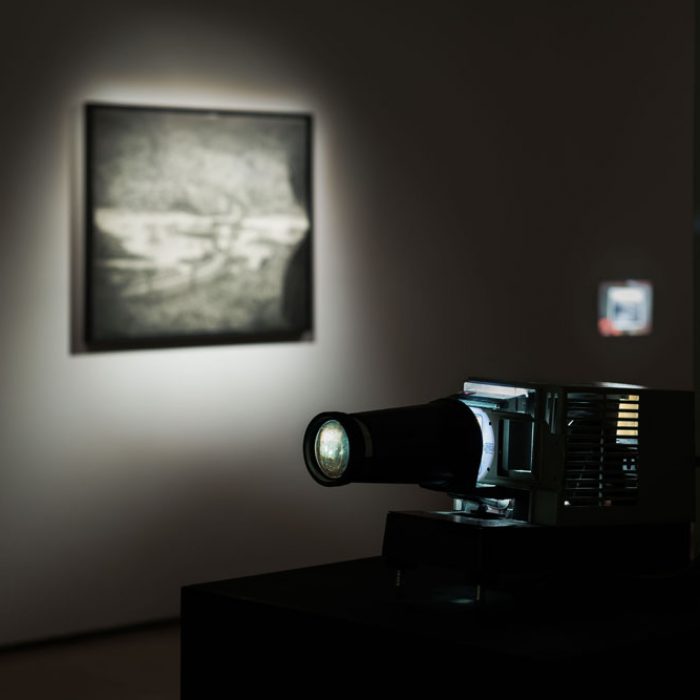 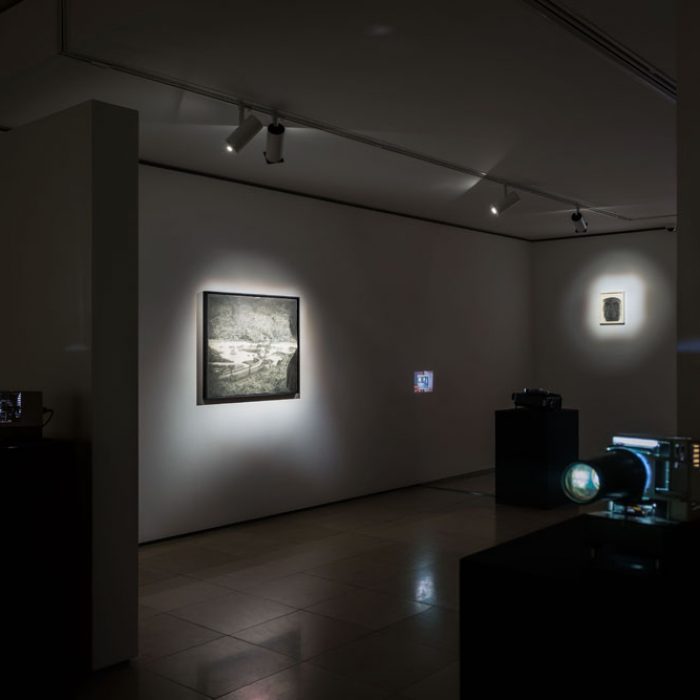 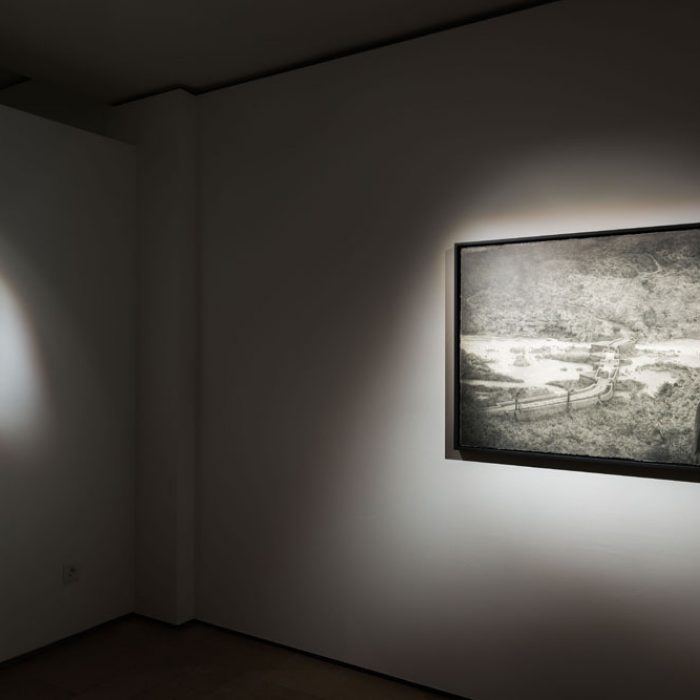 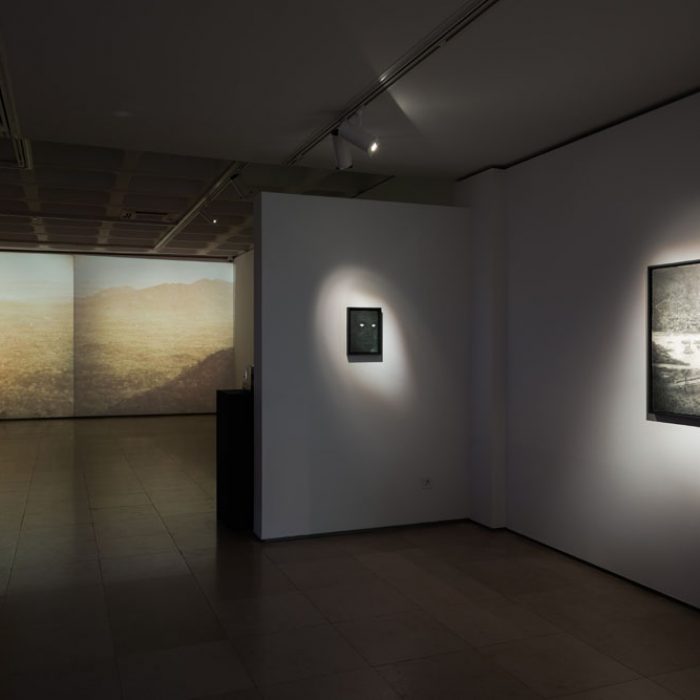 Systema Naturae
Neither Valley nor Mountain