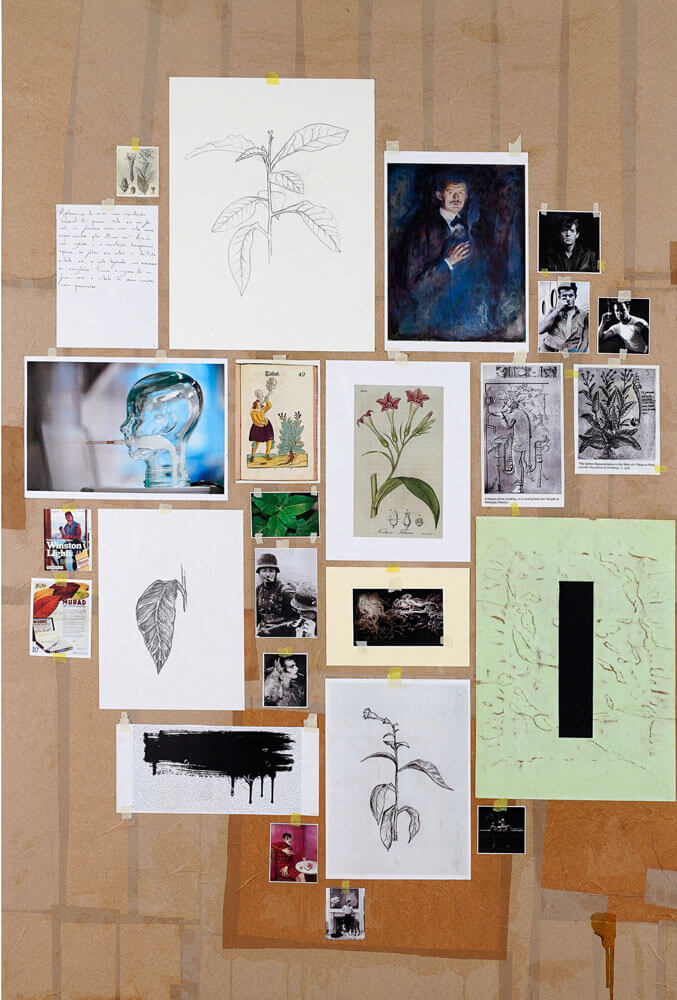 Richard Klein’s book Cigarettes are Sublime introduced João Leonardo to the philosophical reflections of Ettore Schmitz, a Trieste bourgeois who during the first quarter of the 20th century wrote Zeno’s Conscience, under the literary pseudonym Italo Svevo. Richard Klein dedicates a whole chapter in his book to the analysis of Svevo’s fictional creation. It is within this context that the Apontamentos sobre a Consciência de Zeno [Annotations on Zeno’s Conscience] exhibition develops as the mapping-out and construction of a system of images and texts, comprising various types of drawings, photographs, print-outs, lists and indexes, historic pictures, characters, manuscripts and transcriptions from Svevo’s book done by the artist himself. This wavering between two literary works, between fiction and reflection, plays an especially important role in João Leonardo’s working process and is connected to a cumulative need to elaborate indexes of literary or photographic references, and often lists of verbs and words, or also sequences of numbers and dates, that become part of his work in exhibitions or installations or as elements in the composition of certain of his pieces. 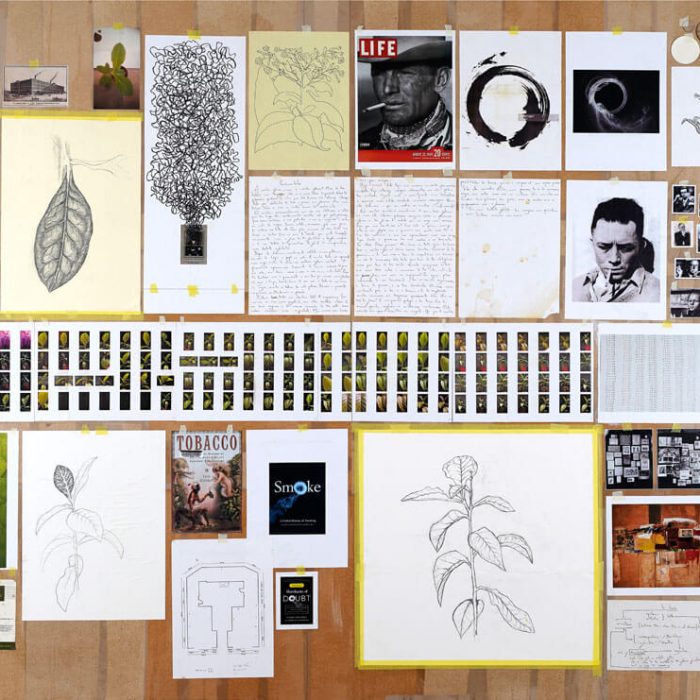 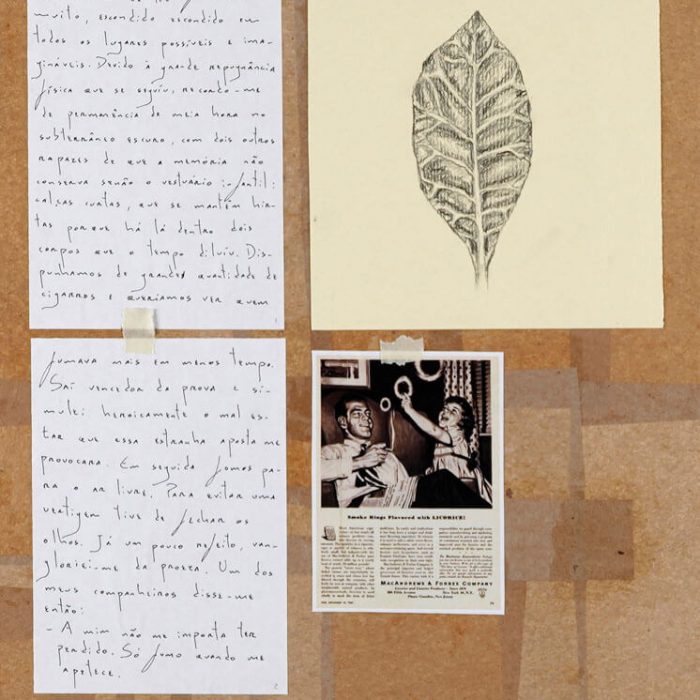 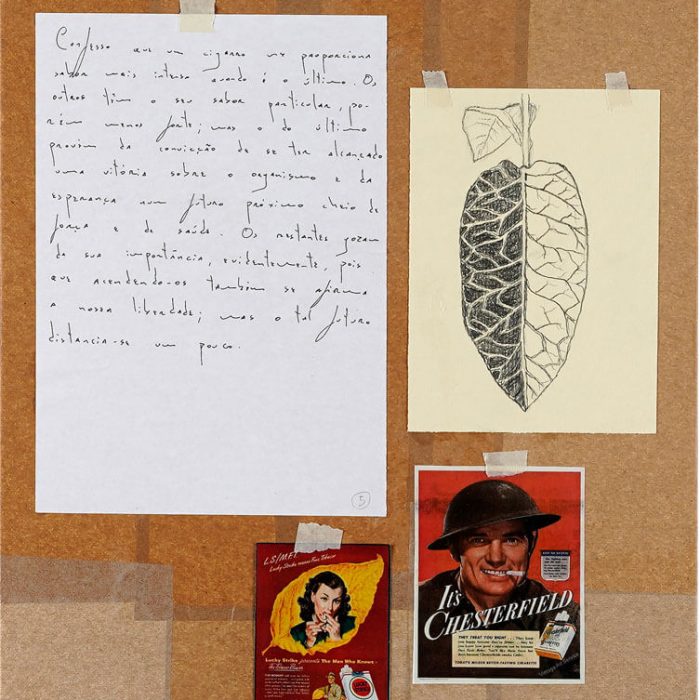 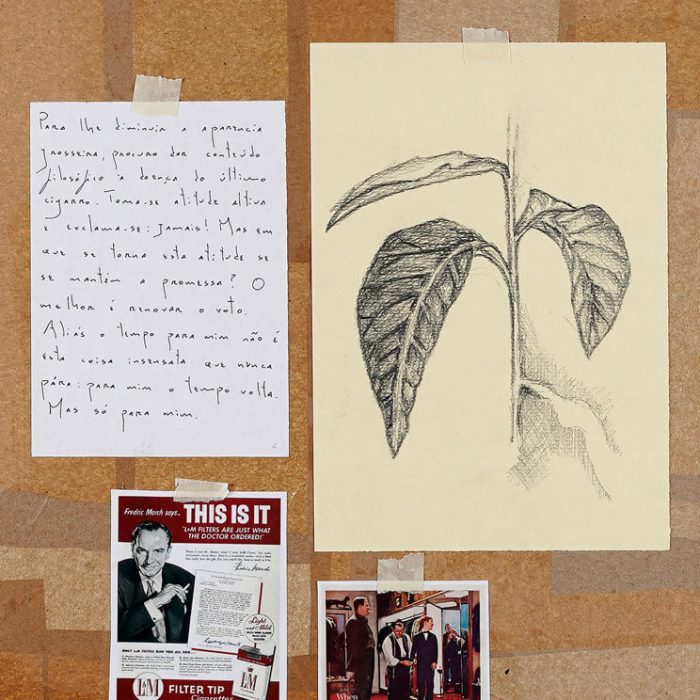 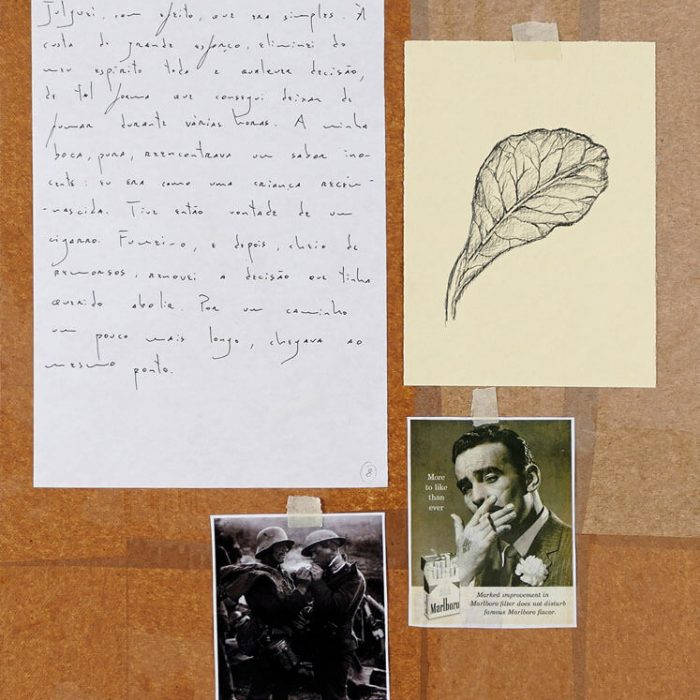 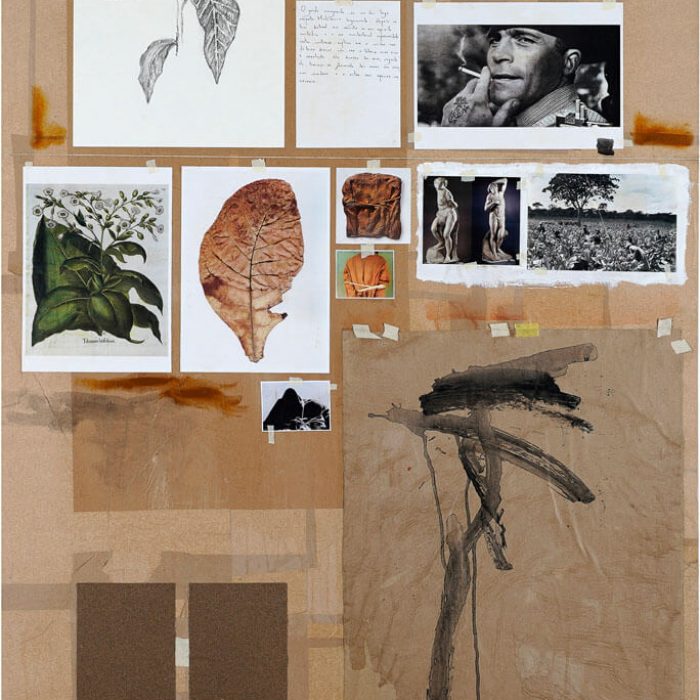 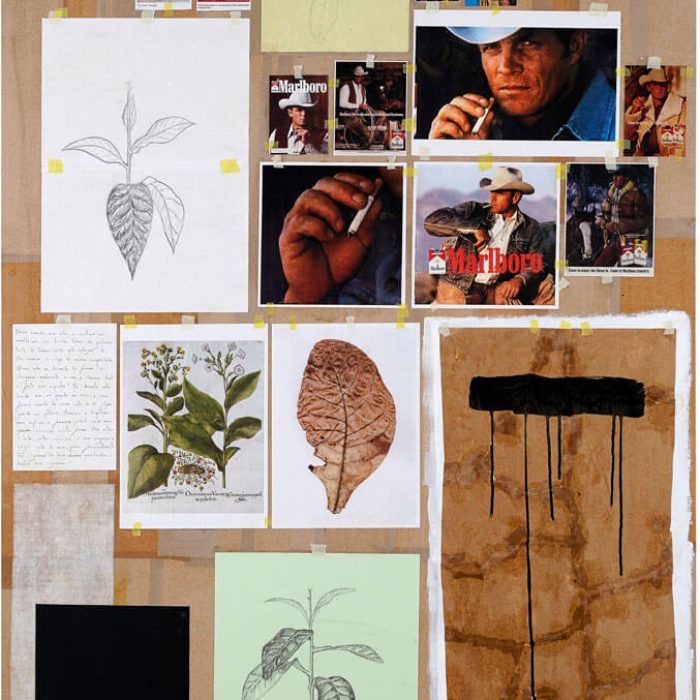 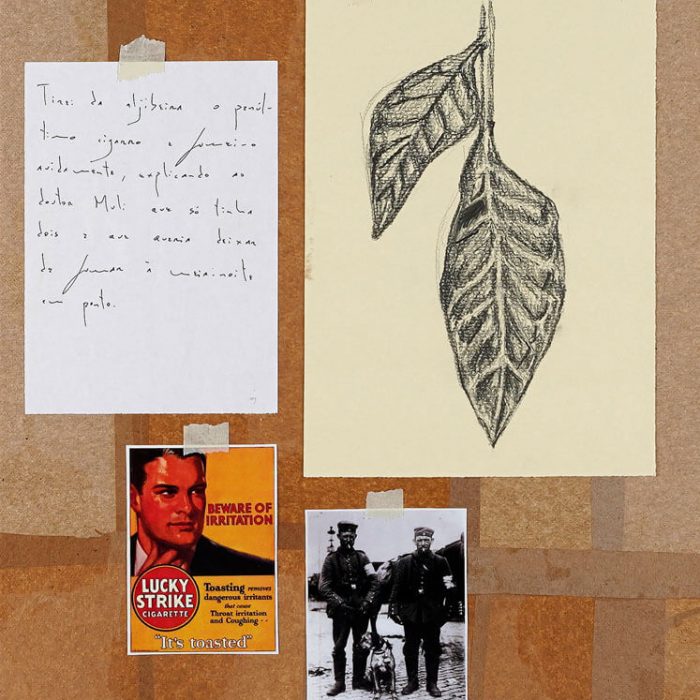 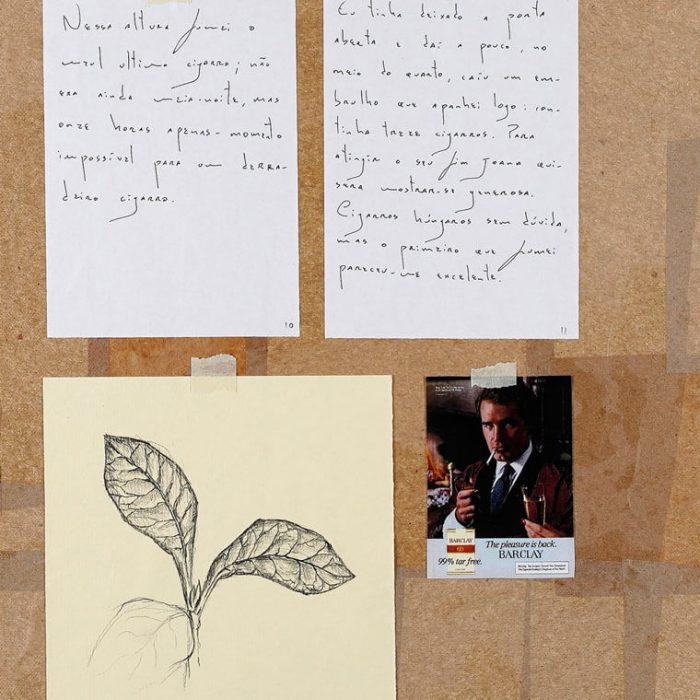 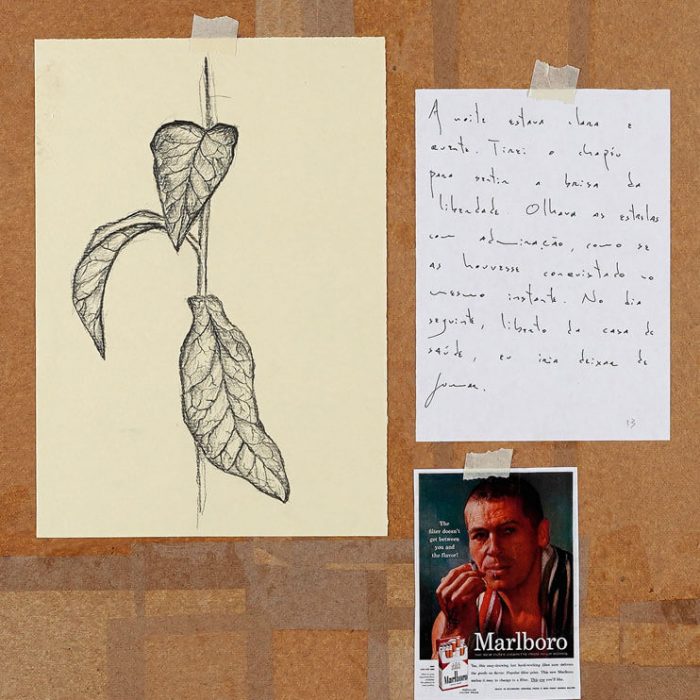 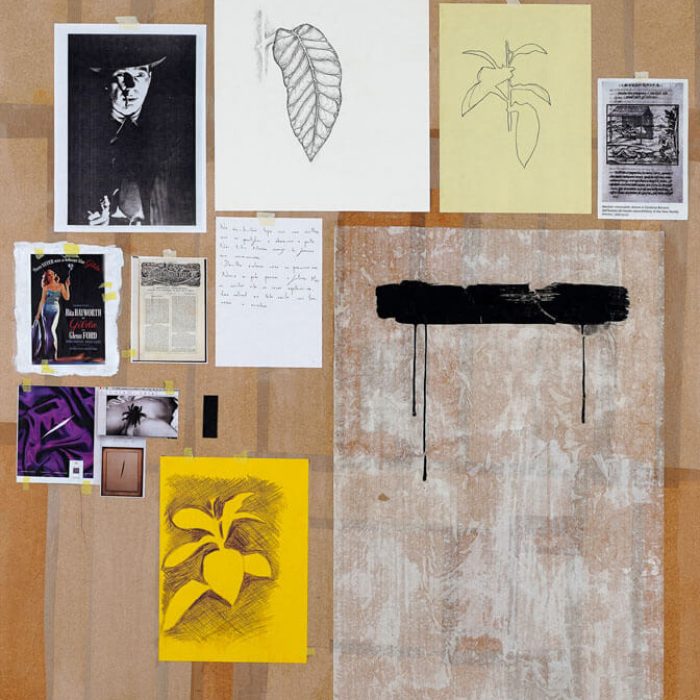 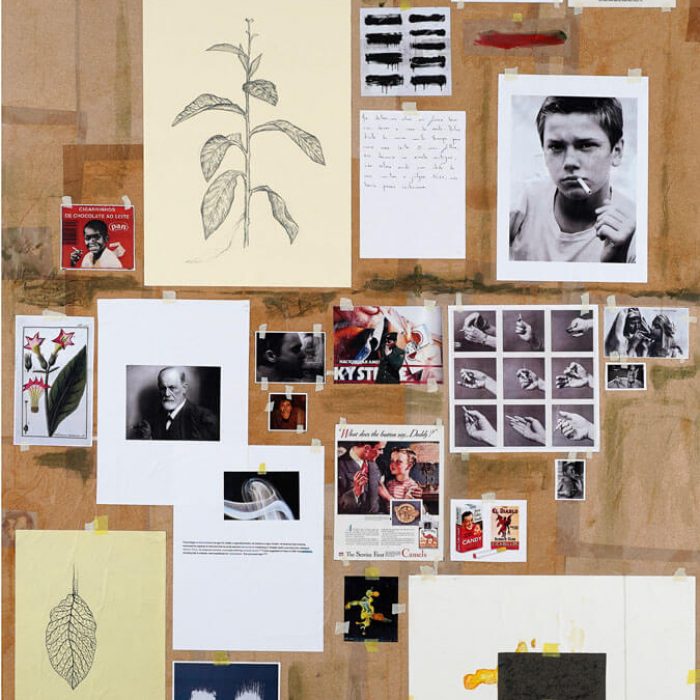 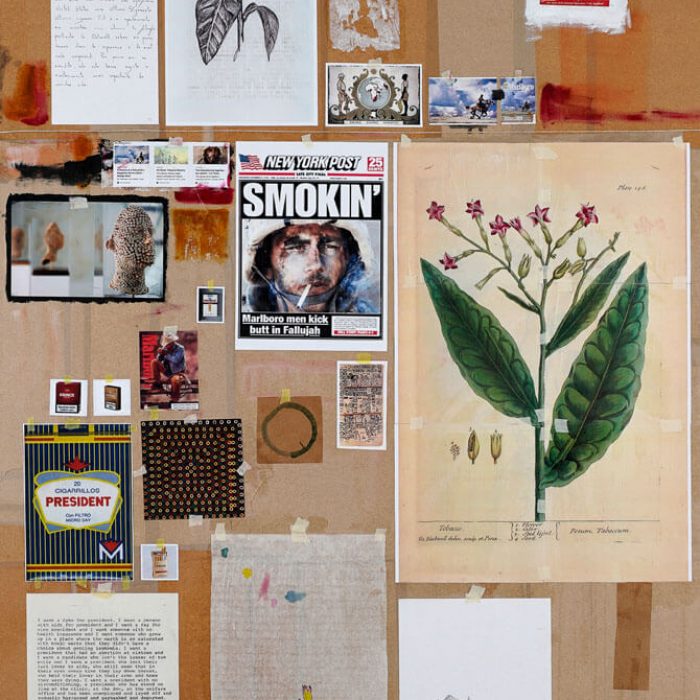 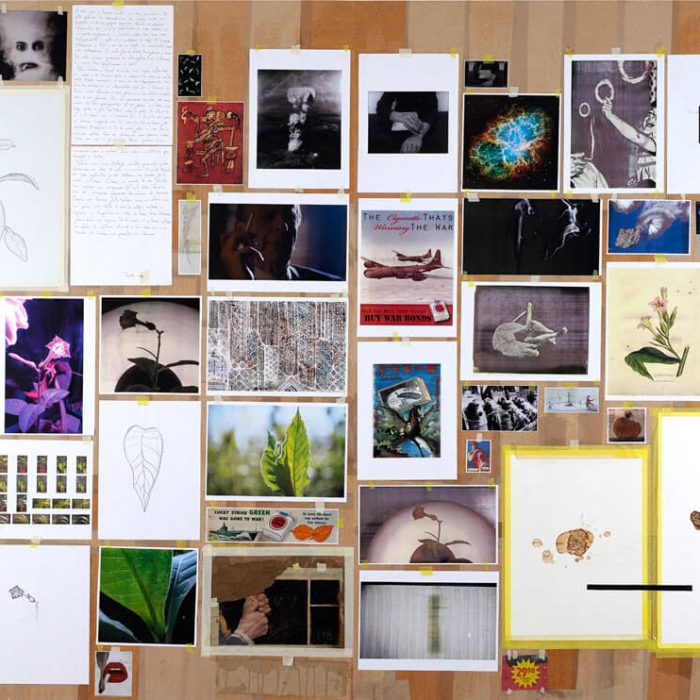 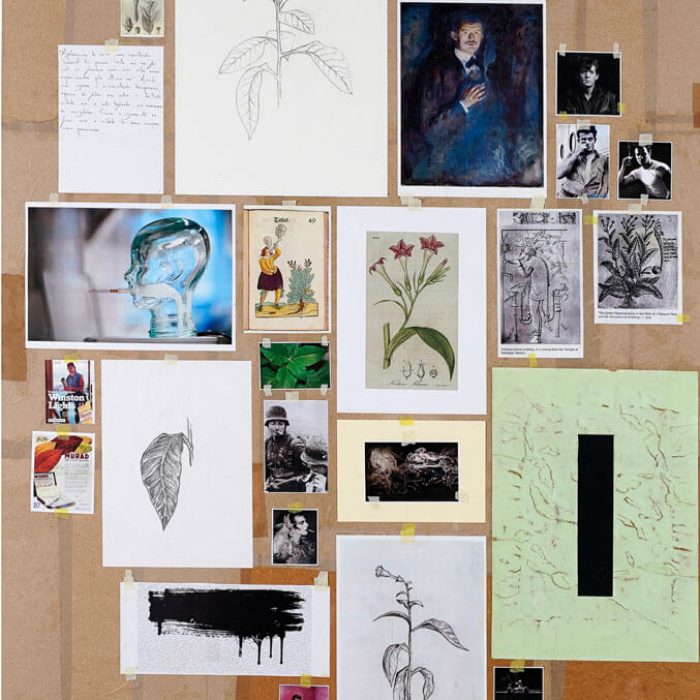